Where to Power Lunch in DC 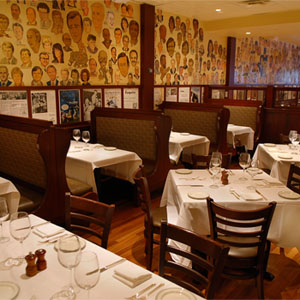 While politicians and administrations come and go in DC, the power lunch is a constant in the lives of the District's elite. Deals are made, sales are negotiated and quid pro quos are exchanged -- all in muted voices and in elegant settings, of course, -- and often on expense accounts. The following is a quick compilation of some of the best places to see and be seen during the power lunch hours of 12 - 2pm.

Located steps away from Capitol Hill, Charlie Palmer, The Monocle and Johnny's Half Shell frequently host some of the most prominent names in Washington.

Known equally for its "cowboy steaks," impressive views of the Capitol and private dining areas, Charlie Palmer is a modern American steakhouse. The management estimates serving between 70 and 80 congressmen and 20 to 30 senators a week, depending upon if Congress is in session.

Founded in 1960, The Monocle is the closest restaurant to the U.S. Capitol Building and Union Station. The Monocle is known as the Capitol Hill neighborhood's "first table cloth restaurant" having formalized what was once a largely take-out food experience. Today, The Monocle offers a steak and seafood menu with a number of specials

Located one block from Union Station, Johnny's Half Shell is a seafood restaurant popular with Capitol Hill staffers and policy wonks as well as elected officials. The restaurant offers free parking at night.

Cafe Milano in Georgetown is a favorite of Secretary of State, John Kerry, as well as a frequent stop for the celebrity set, including George Clooney and his rat pack, among others. Michelle Obama reportedly celebrated her birthday there not too long ago. Known for its refined pasta dishes and extensive wine cellar, Cafe Milano also offers a stylish sidewalk patio and sumptuous desserts, including a trio of creme brûlées.

Located at nearby Dupont Circle, The Palm is another fixture on the power circuit. The storied steakhouse chain has served every president from Richard Nixon to Bill Clinton. Cabinet Secretaries, Supreme Court justices, the city's top lobbyists, strategists, and journalists are also all frequent visitors to the gentlemen's club-like surroundings. True "regulars" earn the honor of their picture (a drawing) up on the wall. Power couple James Carville and Mary Matalin, former Democratic and Republican party strategists, respectively, and now CNN commentators, reportedly asked that portraits of their dogs replace any likeness of them.

While many of the restaurants not only attract DC's movers and shakers, they are also adept at serving a stellar meal and accordingly boast a steady traffic from the best of the business world. Yet in these power lunch environments the emphasis continues to be on the power rather than the lunch, not matter how appealing and beautifully presented. 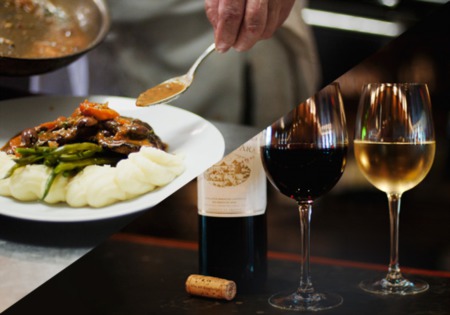 The Top Wine Bars in DC

Thrillist recently released a statistic that the U.S. surpassed France as the world's biggest consumer of wine. Hard to believe? Today, there are ...Read More 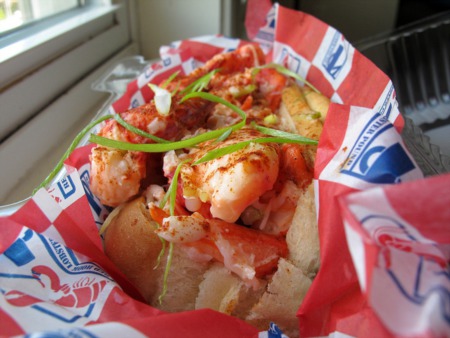 The Best Food Trucks in DC

Food trucks are becoming increasingly popular in the capital city and they're not limited to just tacos anymore with a broad selection of ...Read More