Tysons Corner: Roadmap for the Future 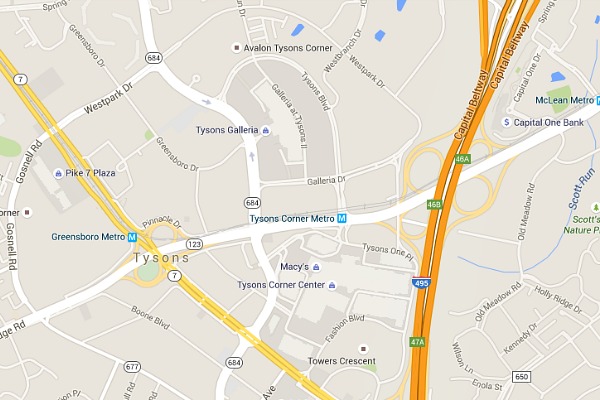 With the opening of the Silver Metro line linking Reston and Tysons with Arlington, DC, and other greater Washington destinations, Tysons Corner continues its dramatic transformation into a walkable, transit-oriented community anchored by the shopping center. Macerich, the owner of the mega-shopping destination, just released plans to complete the buildout of the mall property. The proposal includes three new residential buildings, an office building and 133,045 SF of additional retail. Phases 1 and 2 of the project focused on the 555,360 SF Tysons Tower office building and a large public plaza which has resonated well with locals.

Two projects -- the Kettler-developed VITA Tower Apartments and the Hyatt Hotel -- just opened earlier this year. Phases 3 and 4 feature a 285-foot tall, 282 unit residential tower with 69,070 SF of ground-floor retail located outside the existing L.L. Bean Store. The plan also incorporates a series of pedestrian and bicycle links as well as open green spaces to provide more of a community feel. The residential tower will sit above a parking garage overlooking a 30,000 SF community green with a lawn for special events, a network of walking paths and seating located at strategic points. The proposed street-facing retail is designed to take advantage of the trend toward a more external retail presence.

Phase 4 also has a residential tower as its centerpiece as well as a 75-foot, 67-unit multi-family building, a 219,000 SF office building and an 8,100 SF single story retail space. The existing Parking Terrace A will be rebuilt on top of an expanded garage and reimagined as an 118,000 SF public plaza with a sculpture lawn, walking paths, gardens and recreational areas. Phase 4 builds on the success of the Phase 1 Plaza which is much acclaimed as a popular gathering spot.

With all of the investment going into the area, restauranteurs are also taking note. The latest round of openings include a number of upscale dining options such as the Barrel and Bushel which bills itself as serving contemporary American cuisine with a selection of craft beer, Eddie V.'s a 9,943 SF seafood and steak restaurant in Tysons Tower, and Earl's, a Canadian chain that bills itself as "upscale casual." Eddie V.'s is owned by Darden Restaurant Concepts, the owner of The Capital Grille, Seasons 52 and the Olive Garden brands, all of which have existing locations at Tysons Corner. The V's Lounge is aiming high for the "see and be seen crowd," claiming on its Web site to be a haven for "civilized seduction." The live music from jazz ensembles and other musicians is all part of the appeal as well.

The fact that large national restaurant groups are taking interest in Tysons isn't surprising, given the arrival of the Silver Line and investment dollars pouring into the area. Tysons is also capitalizing on the trend to create "lifestyle centers" where residents can live, work, and play with all of the options within easy walking distance. Observers see Tysons as illustrative of the roadmap for the future -- vital, urban areas that draw residents and visitors in with dining, retail and top-notch entertainment. 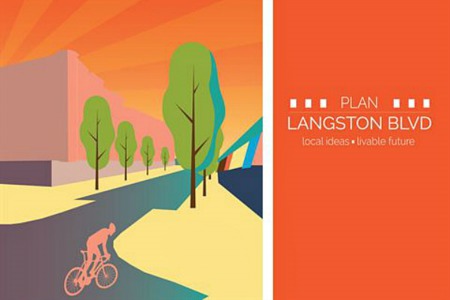