The West End: Where Convenience and Luxury Meet 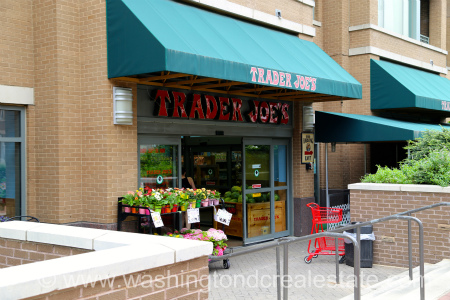 Located between K Street, Rock Creek Park, 21st Street and New Hampshire Avenue, the West End is one of the most popular areas in Washington DC.  From must-see shopping in the city to the sought after nightlife spots, the West End spans neighborhoods such as Dupont Circle, Georgetown and Foggy Bottom. The West End is also home to the downtown business district as well as numerous luxury hotels, upscale condominiums, and fine dining restaurants.

The Luxurious Face of the West End

Home to embassies and many high-profile residents ranging from political consultants, international dignities and diplomats, the West End boasts a number of landmarks:

The Sports Club LA at the Ritz is rumored to be where the beautiful people go to stay fit and is surrounded by top dining options such as RIZ at the Ritz, Juniper, the West End Bistro, Hudson, and Blue Duck Tavern at the Park Hyatt.

A Hotbed for Development

Much of the West End's growth has been by design based on a 1972 urban renewal plan "to bring life to a declining part of the city."  With many luxury condominium buildings under construction or planned for construction in the near future, the area is booming. Trader Joe's grocery store made its way to the area back in 2006 and helped to attract other national anchor stores. The West End uniquely combines luxury and modern day conveniences for residents and visitors as well as discerning shoppers and prospective home buyers.