The Real Second City in the United States 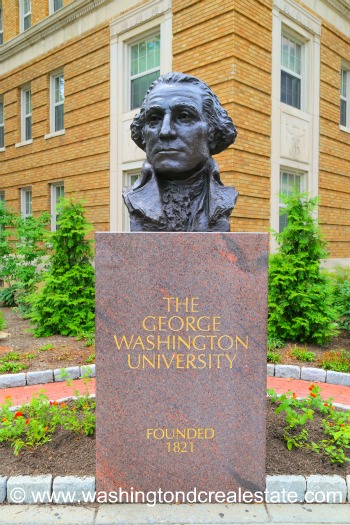 A higher than average median income and many government jobs make this a desirable city, along with the 5.2% unemployment rate, which is incredibly low compared to many other cities.

DC is known as the Festival Capital of America and there’s always something going on here from the National Book Festival in the fall to the Passport DC festival in the spring. The majority of the festivals are free -- contributing to DC's allure.

Washington D.C. has become the home of many incredible restaurants, started by some of the top chefs in the country including Carla Hall, Mike Isabella, Spike Mendelsohn and Timothy Dean.

The past two years have seen DC ranked as the most literate city in the nation as well as serving as the home of more residents with college degrees than any other major city, according to a Brookings Study.