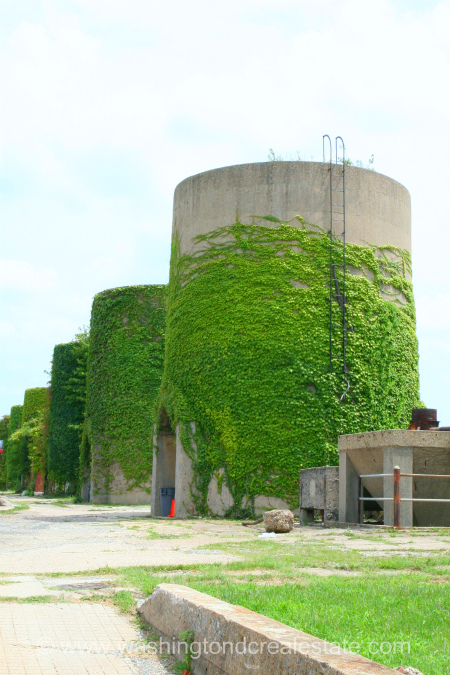 The Anacostia Waterfront is hot, getting a massive facelift, thanks to the 30-year, $10 billion revitalization initiative that is predicted to transform the area into a world-class waterfront.

A number of projects key to the successful revitalization of the area include:

Other initiatives included in the plans are:

Ultimately the project promises a network of interconnected waterfront parks that will bring economic, environmental, and overall quality of life benefits to residents.