The Hilarious Nuns of Sister Act Are Coming to DC 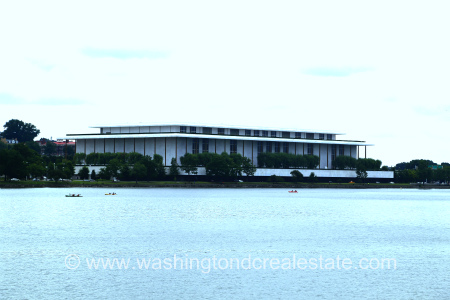 Sister Act is coming to the John F. Kennedy Center for the Performing Arts from October 29th to November 10th. One of the hottest shows on the stage this year, Sister Act has won multiple awards, delivering an experience the entire family can enjoy.

The show is based on the mega-hit feature film Sister Act starring Whoopi Goldberg, which featured many types of music including, Motown, Funk, Disco and Soul.

The show lasts approximately 2 hours and 30 minutes. Tickets range from $39 to $120, depending on the seats you choose and the show you decide to attend. Most show times are at 7:30pm with matinee performances at 1:30pm on Saturdays and Sundays. Visit the Kennedy Center website for the full schedule.

About the Kennedy Center

The Kennedy Center at Foggy Bottom is the premier choice for on-stage performances. It hosts more than 3,000 performances per year and provides a home for the Washington Opera, Washington Ballet, American Film Institute and the National Symphony Orchestra. Performances range from concerts to dance to musicals and other cultural events.  Take advantage of free tours and the free daily performances in the Grand Foyer or on the Millennium Stage.

The Kennedy Center is home to multiple venues including:

The Center also features two restaurants, the Terrace Restaurant and the KC Cafe for the perfect finish to an evening or matinee performance.