Many of DC's most captivating real estate spaces on the market today are historic dwellings that have been uniquely repurposed for luxurious living....

Powerful yes, but sexy? According to a recent Thrillist ranking, the 14th Street neighborhood in Washington, DC, ranked #9 in the "Top Ten Sexy ... 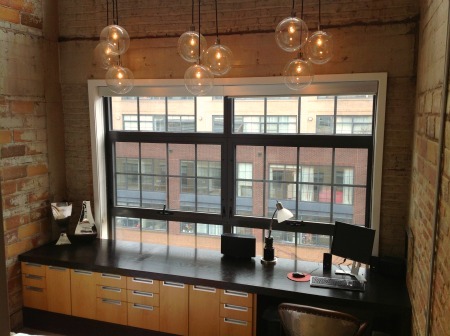 Increasingly, luxury living in Washington, DC, translates to a hip, up-market condo.  With new developments constructed at a dizzying pace over ... 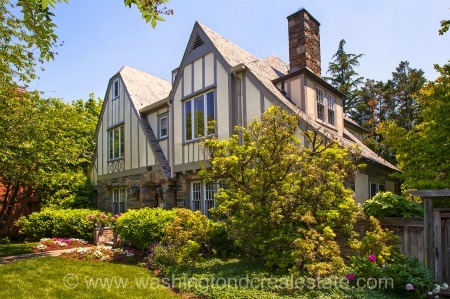 Washington DC Luxury Homes are Waiting for You

As the nation's capital, Washington, DC., is home to the many power brokers and area elite who expect only the best when it comes time to finding a ... 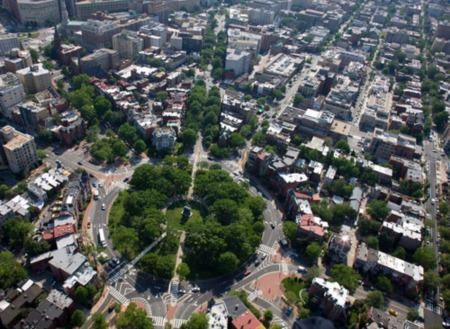 A historical area with all the modern conveniences, Logan Circle was originally called Iowa Circle. It was renamed in 1930 in honor of John Logan, a ...

Read More
Posted by Mark Washburn on July 1, 2013
From Our Blog