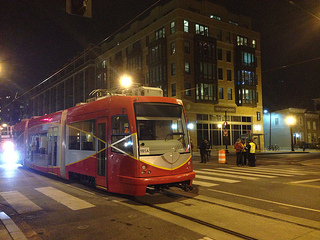 Washington D.C., is in the process of constructing a new street car transportation network and is looking for new employees.  The District Department of Transportation and DC Streetcar will be hosting a job fair on January 27th from 10 am to 2 pm at the Department of Employment Services at 4058 Minnesota Avenue NE. The positions currently open include:

Even if you cannot make the job fair, you can submit your resume for one of the positions online.

The new streetcar system in Washington D.C. will cover 37 miles with eight light rail lines.  The streetcars will be the first to run in the DC area since the dismantling of the previous system in 1962.  Cars with overhead wires will be used for the first two lines  while the rest of the system will be wireless. The first line to open is the H Street/Benning Road line.

The goal of bringing streetcars back is to make it easier for residents to get around the city efficiently  while helping to reduce congestion, cut down on air pollution and spur economic development. Other potential lines include an Anacostia Extension, a Benning Road Extension, North-South Corridor, M Street SE/SW and Union Station to Georgetown. Streetcars used to be a popular means of getting around Washington D.C. from the 1860s to 1962. However, popularity declined and the streetcars were abandoned in 1962. As the streetcar system expands, more job openings are expected. The upcoming job fair may be the first of many for DC Streetcar.

The H Street Corridor is a vibrant stretch in Northeast DC running from Hechinger Mall to Union Station that has seen an explosion in real estate ...Read More 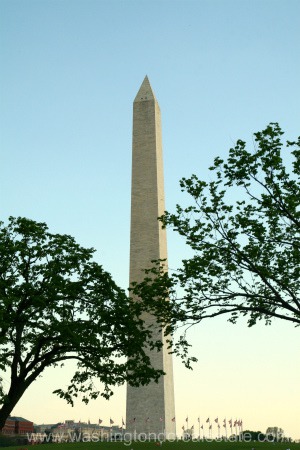 As the summer winds down, there are a number of fall activities and festivals in the D.C. area that offer something for all tastes and budgets. ...Read More