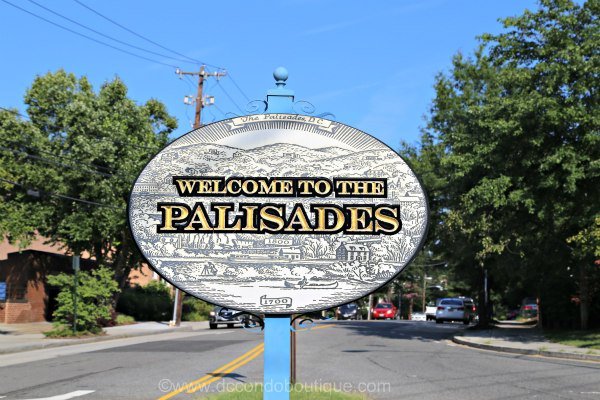 Palisades is one of DC’s rare finds — a tree-lined neighborhood with a small town feel.  Stretching along the Potomac River from the western edge of Georgetown University to the Maryland border, Palisades is removed from the hustle and bustle of downtown, despite its urban zip code.

Families with young children are gravitating to the neighborhood - not just because of the peaceful setting —  but because residents can live in a spacious home adjacent to a lot of green space in an area that still boasts a strong sense of community.

With its close proximity to the river and to nature, it’s easy to take advantage of the water to rent a kayak or canoe at Fletcher’s Cove or fish in the Potomac.  Another popular family outing is to ride bikes along the Capital Crescent Trail.  The Capital Crescent Trail and the C&O Towpath are some of DC’s best bike and running trails while Georgetown is just a few minutes away by bike.

Palisades is another DC neighborhood that was developed along the streetcar line that originally connected Georgetown and Glen Echo. While the streetcar line shut down in 1961, it initially drew a number of affluent residents who built the area’s first mansions and estates.

In the post-war era, developers moved in to create subdivisions, resulting in a mix of architectural styles.  The converted MacArthur Theater (now a CVS) is still a striking example of the Art Moderne style that was popular at one time.

While the neighborhood is largely residential, MacArthur Boulevard serves as the Palisades commercial area.  The area boasts a wide selection of eateries and shops and is consistently rated as one of DC’s most walkable neighborhoods.

And, while Palisades is easy to get around in once you’re there, it does not have its own Metro stop so commuters will most likely require a car although there are several bus options and the more fit residents claim to rely on bikes to get in and out of Downtown DC.