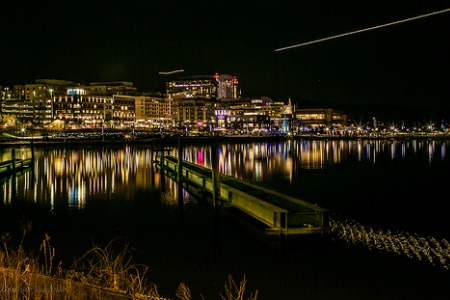 The National Harbor has announced a new observation wheel that is slated to open in May of 2014. Designated the "Capital Wheel," the new ferris wheel is reminiscent of wheels such as the London Eye and will stand 175 feet tall. Located right on the Potomac River waterfront, the wheel provides panoramic views of the city including the White House, National Mall, Arlington National Cemetery, and the U.S. Capitol Building, among other landmarks. It will be one of the many large-scale observation wheels found across the world. Other wheels in larger cities include:

The ferris wheel provides 42 climate-controlled gondolas for year-round use with seating for up to eight people. This new attraction expects to see 600,000 to 800,000 visitors every year and will provide another family-friendly option at the National Harbor. The estimated cost per ride is $15 per person for a 15 minute ride with VIP Gondolas at a higher cost. It's expected that the observation wheel will be open seven days a week from 10am to 10pm, year-round.

The 350-acre waterfront area known as National Harbor sits along the Potomac River in Prince George's County, Maryland, just south of the Woodrow Wilson Bridge. The complex offers a mixture of dining, shopping, parks and residential units. There's a marina along with a new $925 million resort and casino in the works from MGM Resorts International.  National Harbor is fast becoming a destination point for visitors far beyond the DC area. 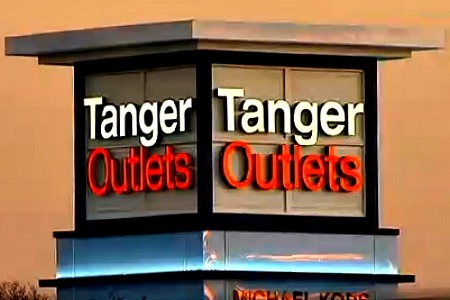 On November 22nd just in time for the holiday season, Tanger Outlets will open at National Harbor.  This latest addition to National Harbor, a ...Read More