Here's Why Potomac Yard is Hot 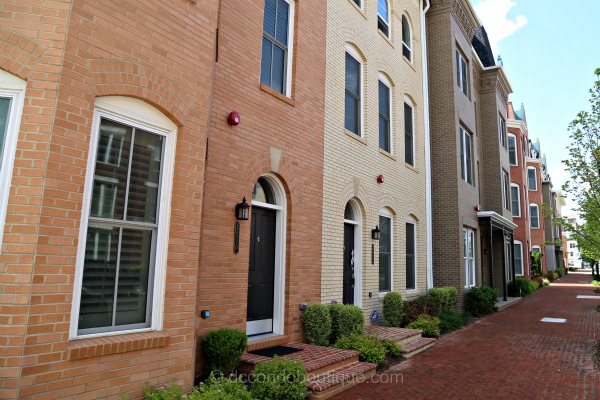 Once a desolate part of Alexandria, Virginia, the Potomac Yard neighborhood has been seeing significant revitalization driven in part by its prime location and the promise of a new Metro Station in 2018.  For years, Potomac Yard was one of the busiest railway yards on the East Coast, processing thousands of cars per day.  In the 1980s, the routes changed as many of the railroad companies merged and consolidated, diminishing the need for the facility, which ultimately fell into disrepair.  While the City of Alexandria examined a number of plans for redeveloping the so-called "brownfield land," including an ill-fated scheme to construct the new Redskins football stadium on the site, it wasn't until 1995 that City Planners secured approval for retail use.

Today, Potomac Yard comprises some 300 acres with approximately 212 located within the City of Alexandria.  It's home to the Potomac Yard Center, a massive mall anchored by a number of established stores such as a Target, Best Buy, Old Navy, Barnes and Noble and a 16-theater movie complex.  The area also plays host to the Potomac Yard Park, which opened in 2013, featuring a water fountain, playgrounds and sports fields spanning 24 acres.

Another project, seven years in the pipeline, is The Exchange at Potomac Yard,  a mixed use development that promises to bring further life to the area. Developers MRP Realty and JBG have started construction on the first phase of The Exchange at Potomac Yard, completing the Alric, a contemporary 323-unit residential complex with a second condo complex underway.  The plan is broken into two areas -- North and South Potomac yard -- with a planned 3,000 residential units, 4 million SF office space as well as 1 million SF of  hotel  and retail outlets.  JBG calls the design of the area "industrial-modern," celebrating Potomac Yard's railway heritage.

Residents are perhaps most excited about the proposed Metro Station, which would connect the Metro's Yellow and Blue lines between the Braddock Road and Ronald Reagan Washington National Airport stations.  The Metro is a key part of The Exchange's appeal, offering additional transit accessibility with new bus routes and shuttle service.  A recent report released the Federal Transit Administration estimates the new station will drive development with the addition of approximately 5,000 more riders to the transit system.  Transit officials hope to break ground in 2016 for the new station with an estimated completion date of 2018.