Search Listings
Back to Blog Posts
Next 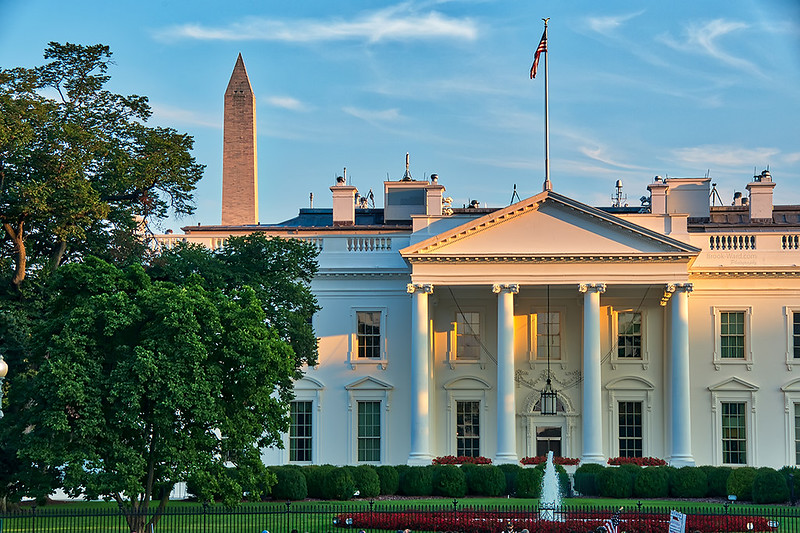 You may think you know all about DC and its history, but no matter where you look it seems there are plenty of new things to see and discover, including some fun and quirky facts about DC.

For instance, did you ever notice there’s no “J” Street in Washington DC. Letter streets go east to west in the District, but the letters “I” and “J” were simply too similar in old English. Sometimes they were virtually interchangeable, thus “J” Street was left off the map.

The U.S. Capitol Building has a crypt under it that was made for our first president. The thing is, President George Washington isn’t buried under the Capitol Building at all. The crypt is there, but he’s entombed at Mount Vernon. The actual Washington Monument, which honors him, wasn’t finished until the late 1800s and sits on the National Mall.

That monument also just happens to be the tallest obelisk in the world at more than 555 feet. If you look closely, though, it appears the top half is a slightly different color than the bottom half. That’s actually true. It’s because the Washington National Monument Society ran out of money, so by the time it was finished, the rest of the marble had to come from a different quarry and the stone has had a slightly different reaction to the weather over time.

The first resident of the White House

Speaking of the White House, did you know it contains a whopping 35 bathrooms? The house also has an impressive six levels, with 132 total rooms, eight staircases and three elevators. For those who are counting, the White House additionally has 147 windows and 412 doors. 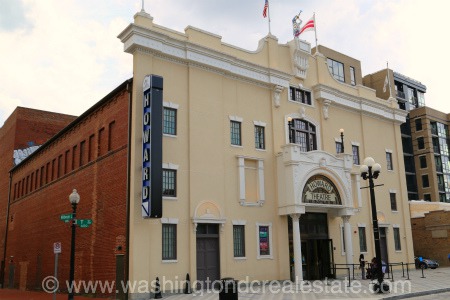 Why Shaw is the Most Colorful of DC's Historic Neighborhoods

A Haven for Escaped Slaves Of all of DC's historic neighborhoods, the Shaw community has perhaps one of the most colorful and storied pasts. Shaw ...Read More 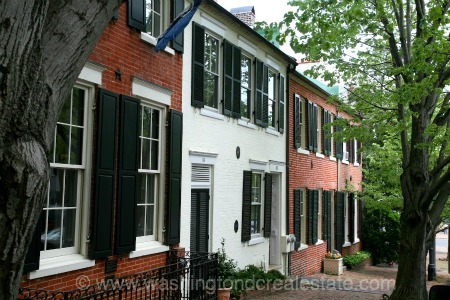 The Best Things to Enjoy in Alexandria, Virginia

Tucked away just south of the nation's capital, Alexandria, Virginia, combines early American heritage with a keen appreciation for the arts as well ...Read More 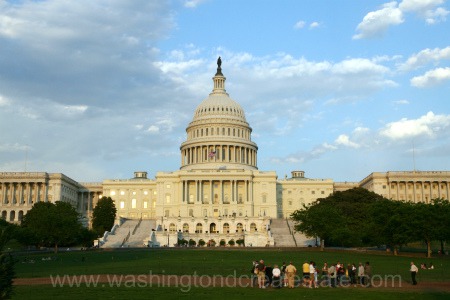 An Old Building About to be Restored

The iconic Capitol dome in Washington, DC, has been scheduled for restoration for some time now. 1,000 cracks in the dome, along with other ...Read More