Finding the Top Theaters and Concert Halls in Washington DC 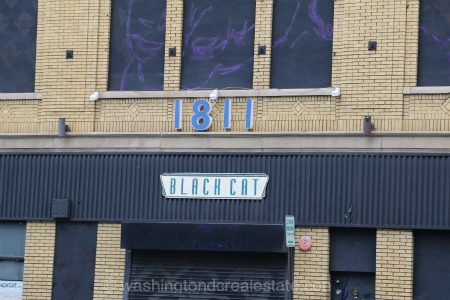 DC boasts a thriving fine arts a music scene with much of the action happening in and around U Street.  Here is a list of popular venues in the District.

DAR Constitution Hall opened in 1928 and has provided a venue for many international entertainers ever since. Some of the greats have played here, including Kenny G, Ray Charles, Aerosmith and even the New York Philharmonic. Located in Foggy Bottom, this is the largest concert hall in the city and the site of events ranging from speaking engagements to comedians. DAR Constitution Hall also hosted Jeopardy, the National Sports Awards and the Country Music Association Awards as well.

Another older venue, Warner Theatre opened in the 1920s as a movie palace and now presents live plays, concerts and dance performances at its central location overlooking Pennsylvania Avenue. This theatre has seen the likes of Frank Sinatra, Shirley MacLaine, the Rolling Stones and many others.

This two-stage performance hall located in the heart of the U Street Corridor may look like a warehouse from the outside, but it's one of the best choices for alternative and independent music in the city. The Black Cat provides a number of shows year-round and is home to the no-cover Red Room Bar providing a laid-back vibe with pinball, jukebox music and pool tables.  The Food For Thought Cafe offers Mediterranean-inspired dishes as well as vegetarian treats.

Named the "Best Theatre" and "The Best Place for Drinks at the Movies" by Washingtonian Magazine, this cinema in the Penn Quarter neighborhood is a top choice for foreign-language films, classics and documentaries. As and added perk, The Landmark also allows theater-goers to enjoy an adult beverage during the film.