Featured Concerts at the Verizon Center 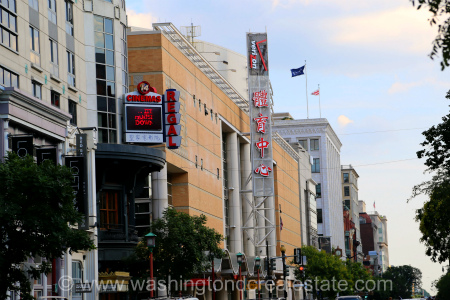 The Verizon Center in the Penn Quarter neighborhood is one of the most popular Washington D.C. venues for concerts. More than 200 events are held here every year and the arena holds up to 20,000 people. Along with concerts, the Verizon Center is home to a number of family entertainment events, as well as hosting the Washington Capitals, the Washington Wizards, Georgetown Hoyas Men's Basketball and the Washington Mystics.  The venue provides more than just the arena, however. Tucked away within the Verizon Center are a mix of shopping and dining options and even a spa, including: The Green Turtle Sports Bar & Grille, Bang Spa & Salon, Dewar's 12 Clubhouse, Fan Gear Sporting Goods and the Acelea Club, a private restaurant that overlooks the court.  Upcoming concerts at the Verizon Center include:

Other events happening at the Verizon Center include:

Whether you want to enjoy one of the featured concerts or a sporting event, there's always something going on at The Verizon Center. Tickets are available through ticketmaster.com and prices vary, depending on the seat and the event.