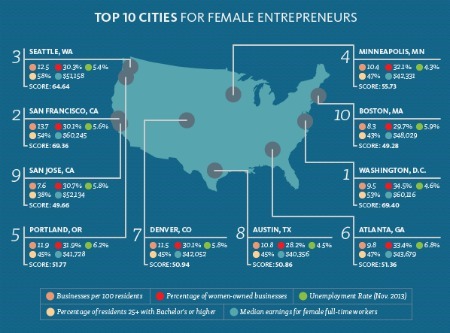 Here's Why DC is Good for Women

According to a 2014 study by NerdWallet, a personal finance Web site, Washington, DC, has the highest rate of women-owned businesses in the ... 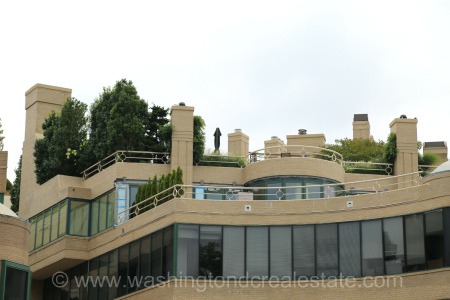 Here's Why DC is Rich with Millionaires

DC Outranks San Francisco, Boston It's not enough to be the heartbeat of the government -- the nation's capital is also one of the more affluent ...

Powerful yes, but sexy? According to a recent Thrillist ranking, the 14th Street neighborhood in Washington, DC, ranked #9 in the "Top Ten Sexy ...

Read More
Posted by Mark Washburn on March 11, 2015
From Our Blog