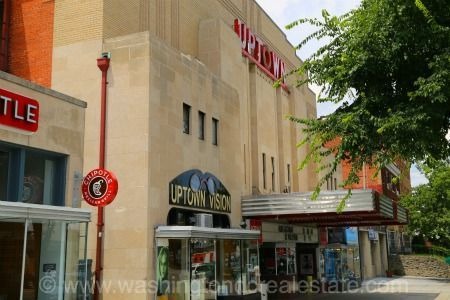 Now You Can Live in a Tony Suburb in the City: Cleveland Park

Cleveland Park is perhaps best known as the site of the National Zoo and the Uptown Theater as well as its "grand dame" apartments on Connecticut ...

Where To Brunch In Cleveland Park

The next best thing to a lazy breakfast in bed is brunch.   While Cleveland Park boasts a lot of restaurants, it’s not necessarily ...

Read More
Posted by Mark Washburn on January 7, 2015
From Our Blog