A New Movie Theatre Set to Open in the NoMa Neighborhood 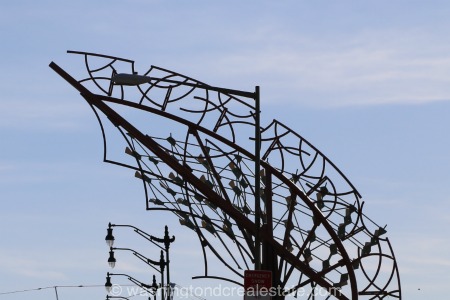 Landmark Theatres recently announced their plans to open a 10-screen movie theater in the NoMa neighborhood one block from the NoMa/Gallaudet U Metro station at Capital Point.

Not Your Average Theater

The new full-service theater promises to be more than just the place you go for popcorn and the latest flick.  Amenities include

The theater is part of the JBG Companies development at Capital Point. Additional plans include:

The theater is expected to open in the fall of 2016 with construction starting very shortly on many of the retail units.

The development is located at N Street NE and New York Avenue in the heart of the NoMa neighborhood. This area of Washington D.C. is already known for a large amount of office space and has been expanding over the past five years. As home to more than 40,000 daytime workers, the movie theater and retail district should all enjoy strong traffic.