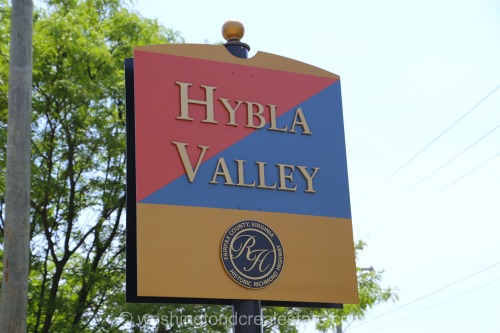 The Hybla Valley region in Alexandria, Virginia, is tucked away 30 miles south of Washington, DC, on the southeastern side of Virginia. Located along the Potomac River shoreline, the area is characterized by rolling hills, meadows and woodlands. Much of the neighborhood's appeal lies in its blend of convenient amenities and affordability, including top-ranked schools and easy access to employment and shopping options. Read on for additional factoids you may not have known about this hidden jewel.

It has a great food scene

Hollin Hills was originally considered part of the Hybla Valley

Hybla Valley was originally the site of several dairy farms

The average cost of living in Hybla Valley according to Apartments.com is 9 percent lower than in Washington, DC